The project was initialy developed by Dupondi in cooperation and supported by Viborg kommune.

The goal was always to use the films as much as possible regardless where we are sitting in the country.

There was a good part of research done by Dupondi and Viborg Kommune before doing the films, to be sure they were adapted to the target group. There were various (kommune’s) departments involved in the project – Sprogcenter, Børn og Familie, Integration, Jobcenter.

The project was launched in October 2018 and it’s beeing used not only by Viborg Kommune but also by semi-private intitutions like the language center, house rental, dentist, Jobcenter etc.

The character design had to be taken very much into consideration to avoid misrepresentations or running the risk of offending someone. The animation in itself had to be simple so the message would be clear and straightforward.

See all of the videos here. 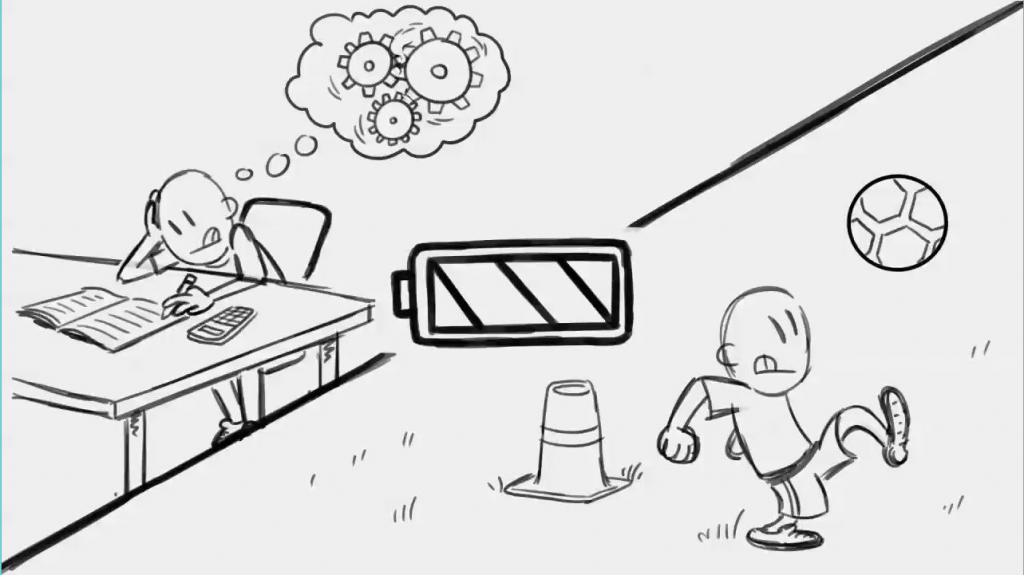 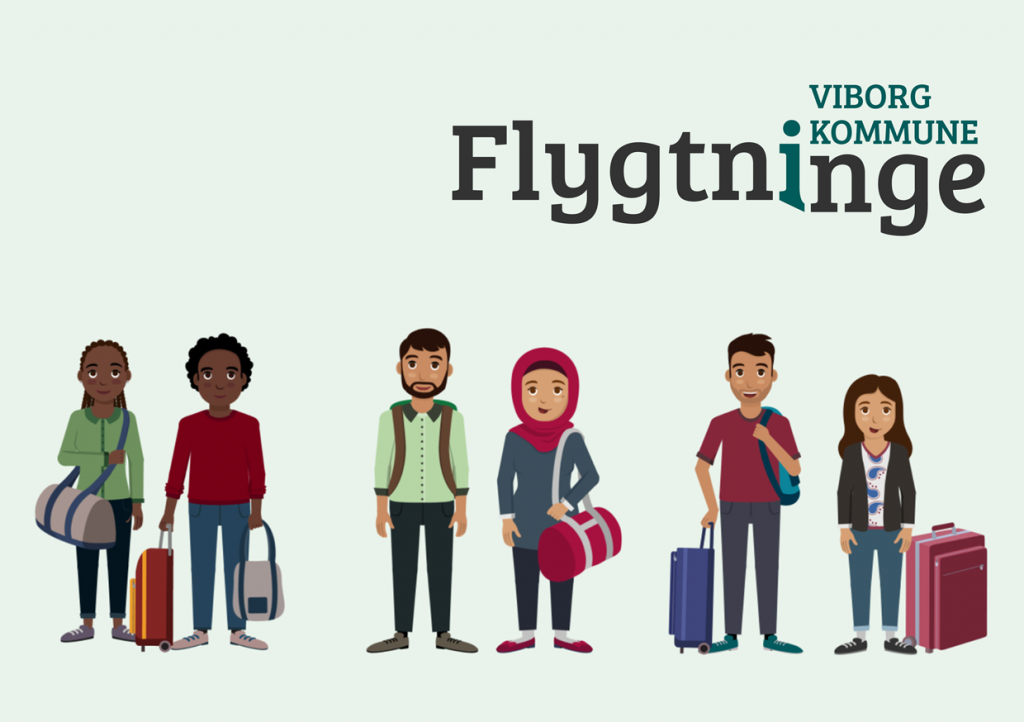