Silkeborg kommune approached Dupondi with a need of an explanatory film to spread awareness about Sproggaven. It is an offer from the municipality to parents that have children that have issues with talking, writing and speaking Danish. It gives them the best possible opportunities, to evolve their language skills

The animation was made in 6 different languages: Romanian, Polish, English, Arabic, Tigrinya and Danish. This was done also thinking about foreigner parents.

We wanted the story to be character based, so that there could be an emotional connection between the film and the viewer. The character and environment design style is simple and appealing which is easier to see and more entertaining. The concept centers on a family with a newborn baby. 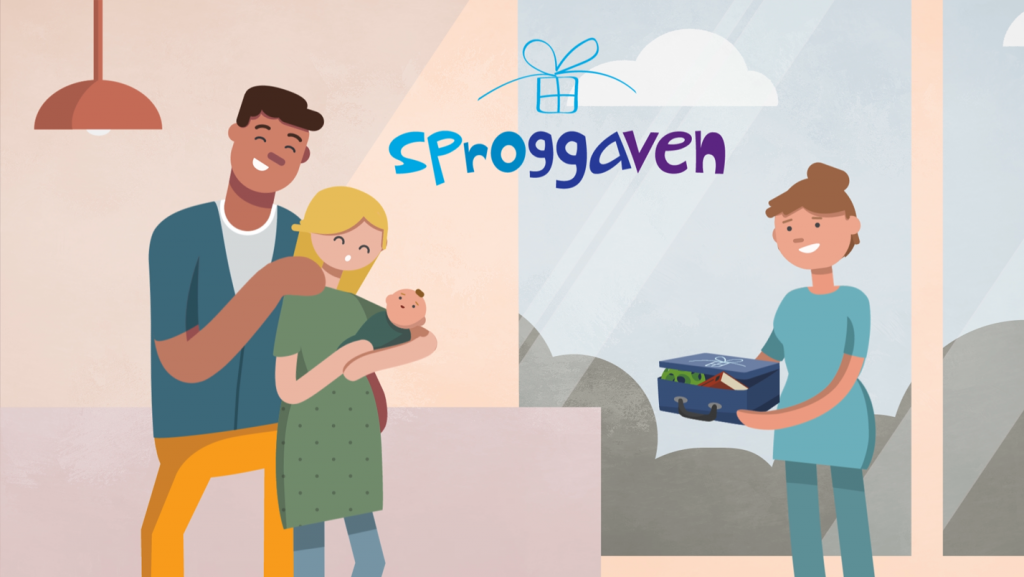 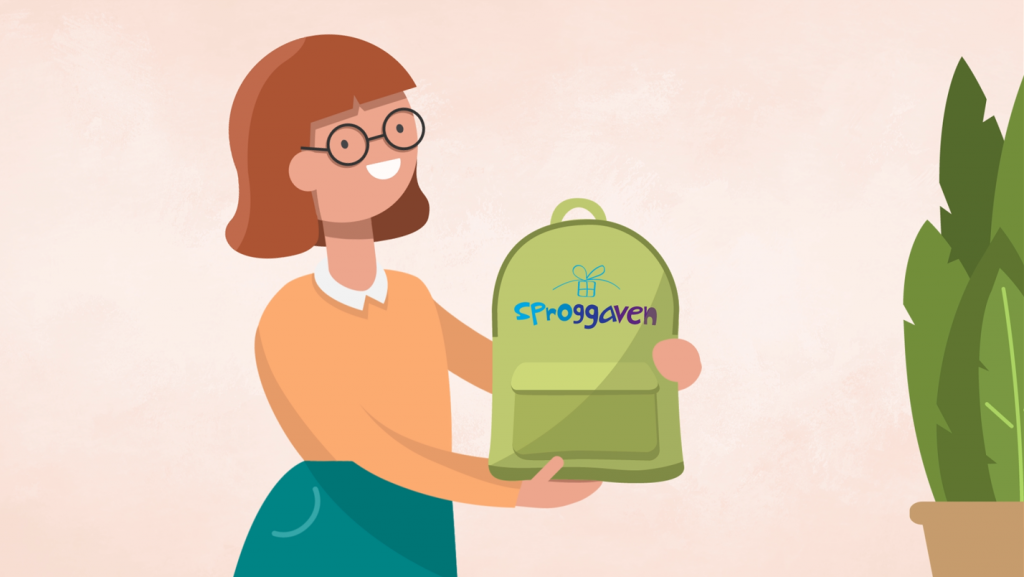 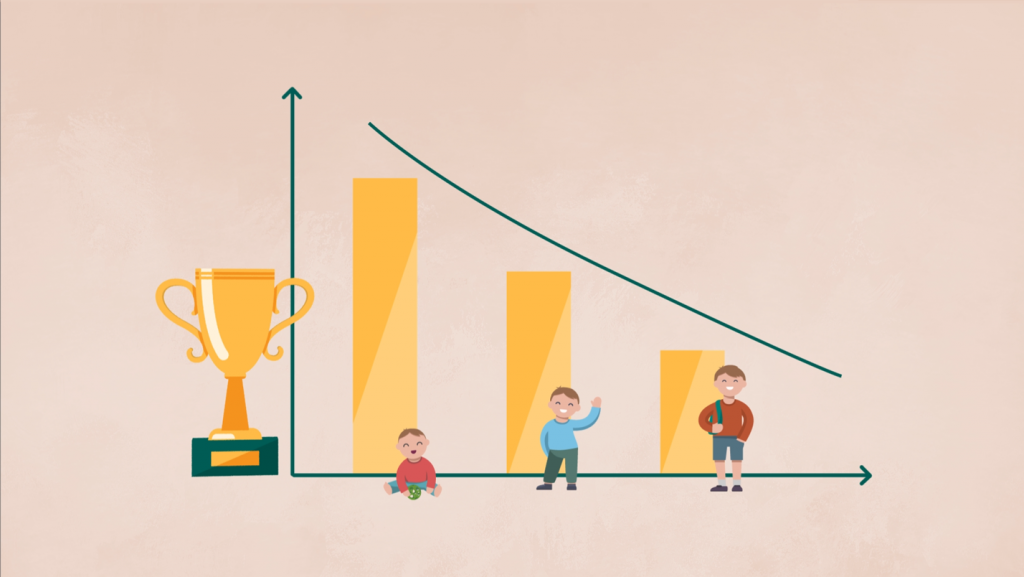